A Castle in Tuscany Located approximately 25 kilometers from Florence, this magnificent castle for sale occupies an incredibly dominant position and is without doubt one of the most spectacular castles found anywhere in Tuscany.

Named Torre Del Castellano, the exact origins of the castle are unknown however documents dating back to the 14th century note the castle within local records. It is believed to have been built around a watchtower, first with a signalling function and then as a garrison, hosting a small group of soldiers for the control of the major roads that linked Florence to Arezzo and Rome.

Throughout the centuries the castle increased its strategic importance as it was located on the southern borders of the Republic of Florence, in an area where the power of noble feudal families was still strong, and where they often took refuge during wars and disputes of the time.

The castle eventually lost its military function and was subsequently transformed into a manor house. As with many other former military buildings located in the countryside, it was later converted into a farm and at that time cellars and an oil mill were established in the basement. After a long period of dilapidation in the first half of the 20th century, the castle was restored by the current owners.

The main tower at a height of 30 metres offers absolutely breathtaking views over the surrounding countryside. 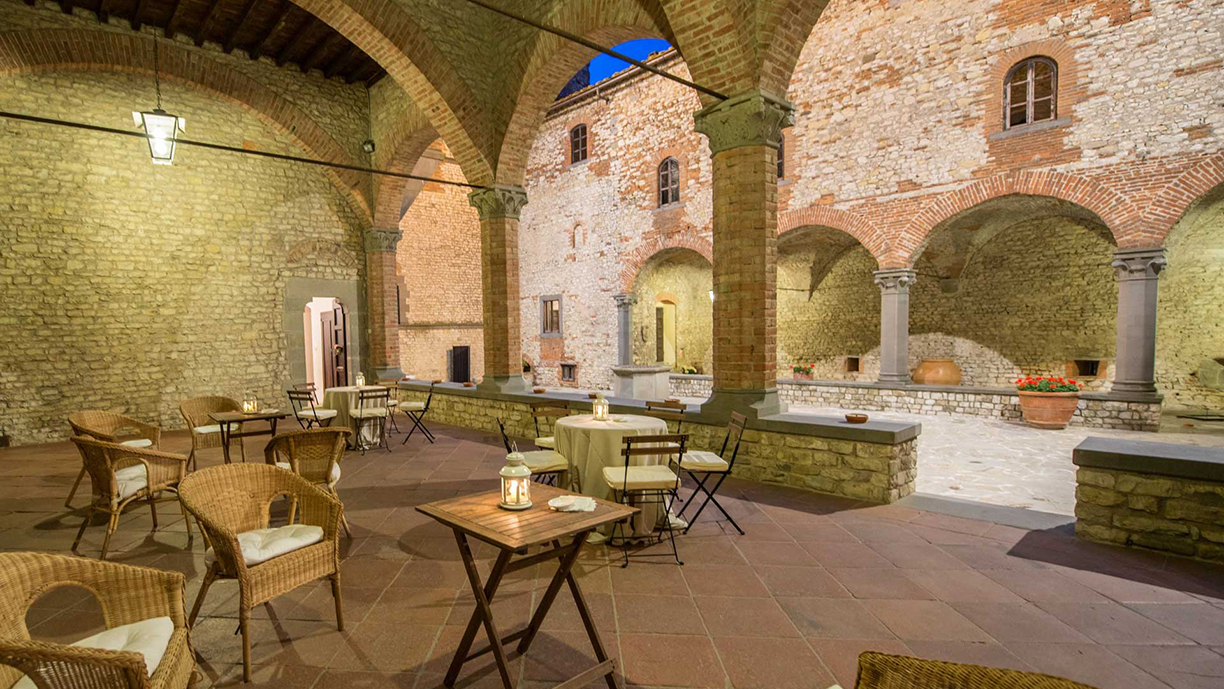 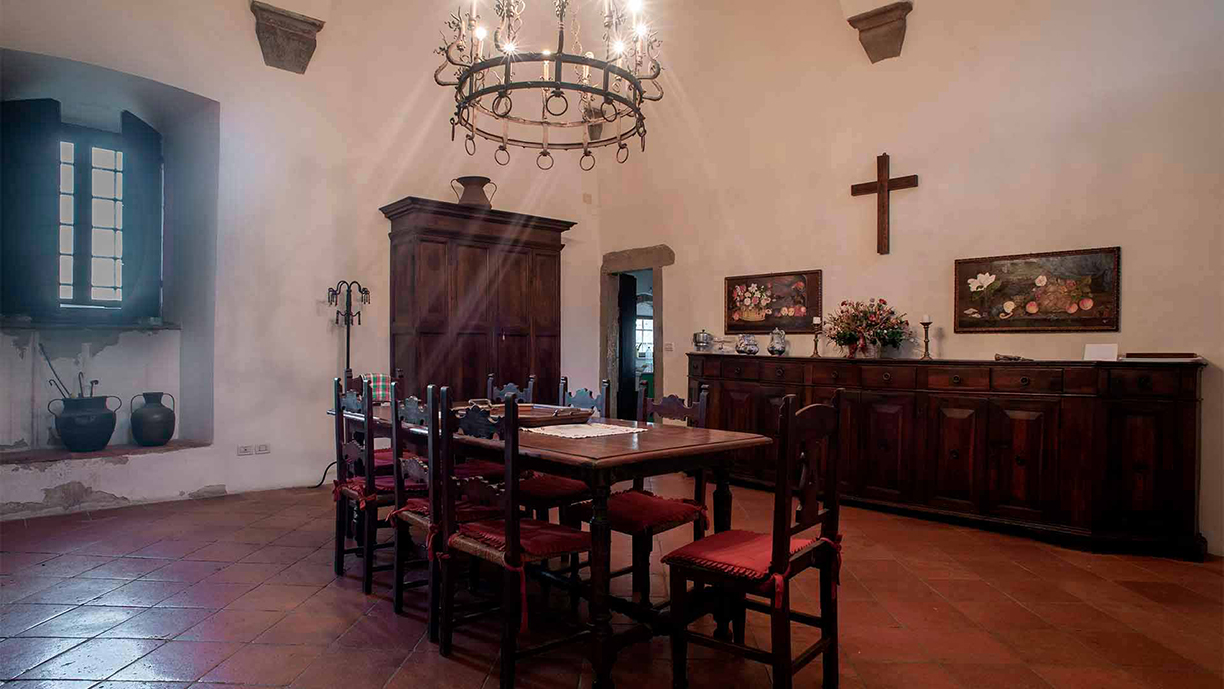 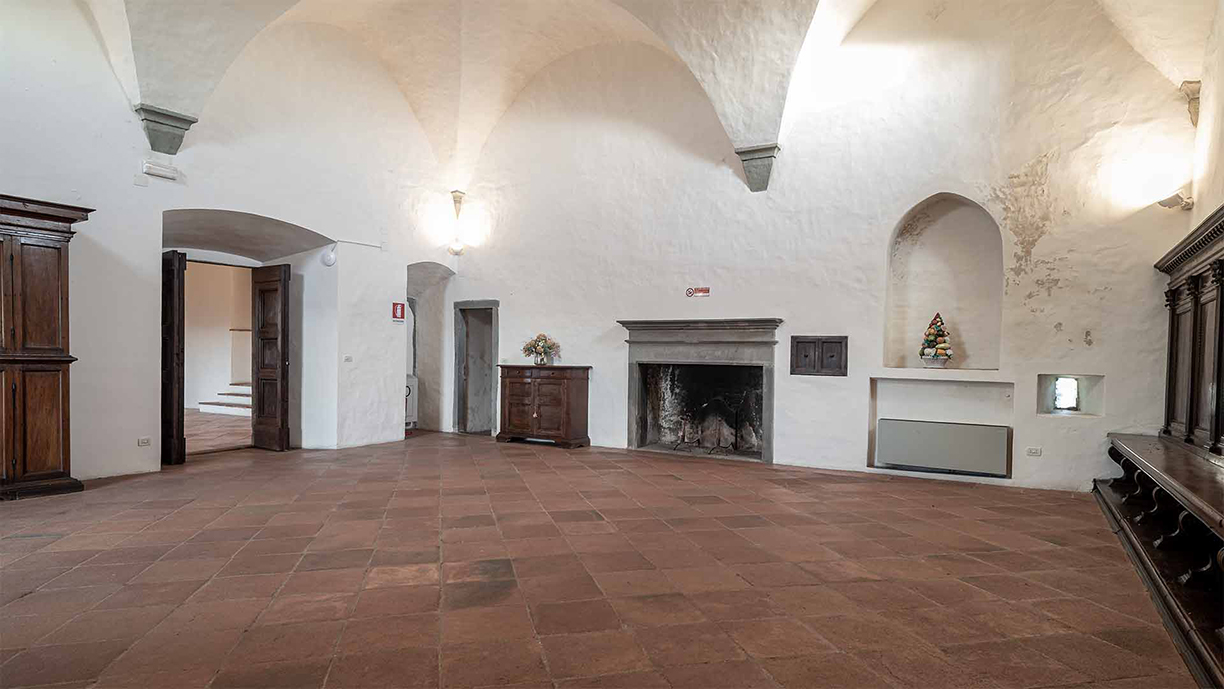 The property has all the characteristics to be transformed into a luxury boutique hotel or alternatively it could be used as a stunning private estate. This is a unique opportunity to purchase one of the most impressive castles currently on the market not just in Italy but throughout Europe. Chapel/Capella: Separate and included in this offering