Finish This Castle in the Sky Partially completed and marketed as an amazing mansion, museum, place of worship or retreat, the first thing that strikes a visitor is the beautiful 360 acres of varied terrain. Long-range views, meadows, pine and scrub oak, and a large artesian-water-fed pond provide for the ultimate in year-round wildlife habitat. But Millennium is unique not only because of its setting. The home is designed to last 1,000 years.

“My wife and I have traveled extensively and with my medical missionary experiences have been to many uncommon locations, such as Mongolia, Cambodia, Western Africa and Vietnam,” says owner Edward J. S. Picardi. “We wanted to create something which would be a monument to the World — and one which would last, really last.”

The Millennium’s basement (basically a 5,000-square-foot safe room) is in place and is supported by 48 subterranean pillars and reinforced with rebar every 4 to 8 inches, both vertically and horizontally. The large four pillars in the center are 30 inches in diameter and extend to 24 feet below the surface. The main open level is graced with beautiful ornate columns and dividing walls.

“My wife and I traveled to various regions to view structures that have withstood time,” Picardi says. “We examined the Great Wall of China, examined both the exteriors and interiors of over a dozen pyramids in Egypt, countless Roman, Greek and Trojan ruins and even the Taj-Mahal. I took what they did and utilized modern building techniques to make something which will last just as long.”

For Picardi, his engineering background is a source of pride and came in handy as he worked on Millennium.

“The four center Roman columns, which extend over 25 feet below the ground level, are designed to each support over 75 tons by the sides alone. That doesn’t even include the load support from the ground underneath the columns,” he says. “There is so much steel reinforcement within the walls that there is a magnetic compass deflection of about 30 degrees inside the structure. For that reason I embedded a compass relief showing true north in the concrete.”

For the best of times, Millennium’s location is perfect for enjoying the sheer beauty and natural diversity of this region. “Devil’s Tower, Mt. Rushmore, the Black Hills, the Bad Lands National Park are all in this vicinity and are all quite breathtaking. Being nestled on the east side of the Black Hills helps block the winter storms which originate in Wyoming and creates a more temperate climate, Picardi says.

And for the worst of times? “The foibles of both human nature and Mother Nature have not escaped me,” Picardi says. “As there has never been a 1,000-year period of peace since the dawn of man, I considered such issues in the construction.”

This property is listed by Faith Lewis of Keller Williams Realty Black Hills for $3.8 million. 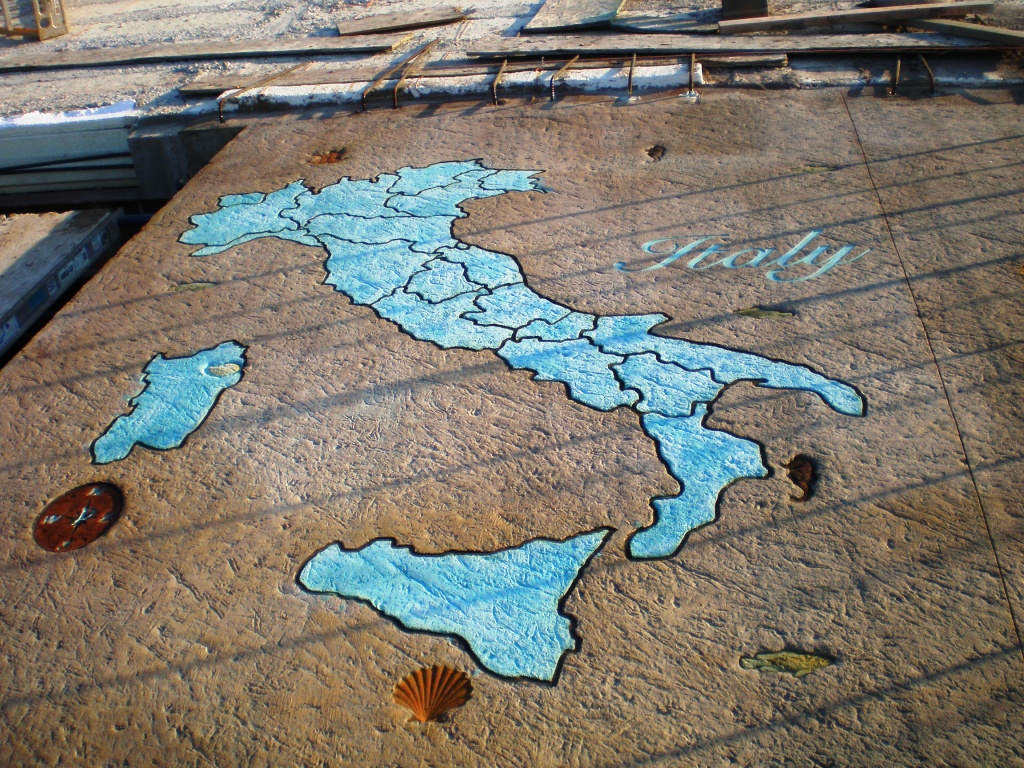 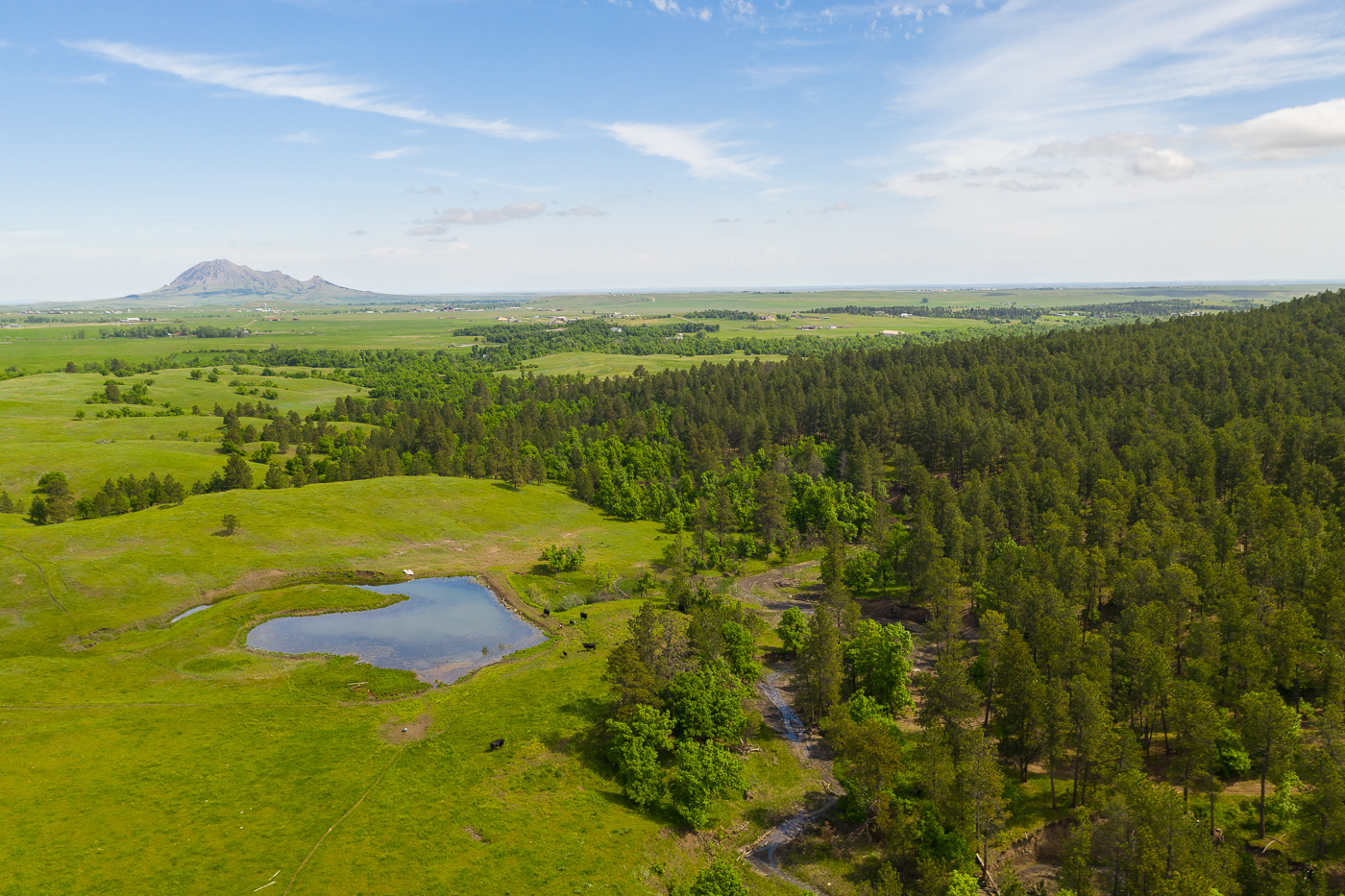 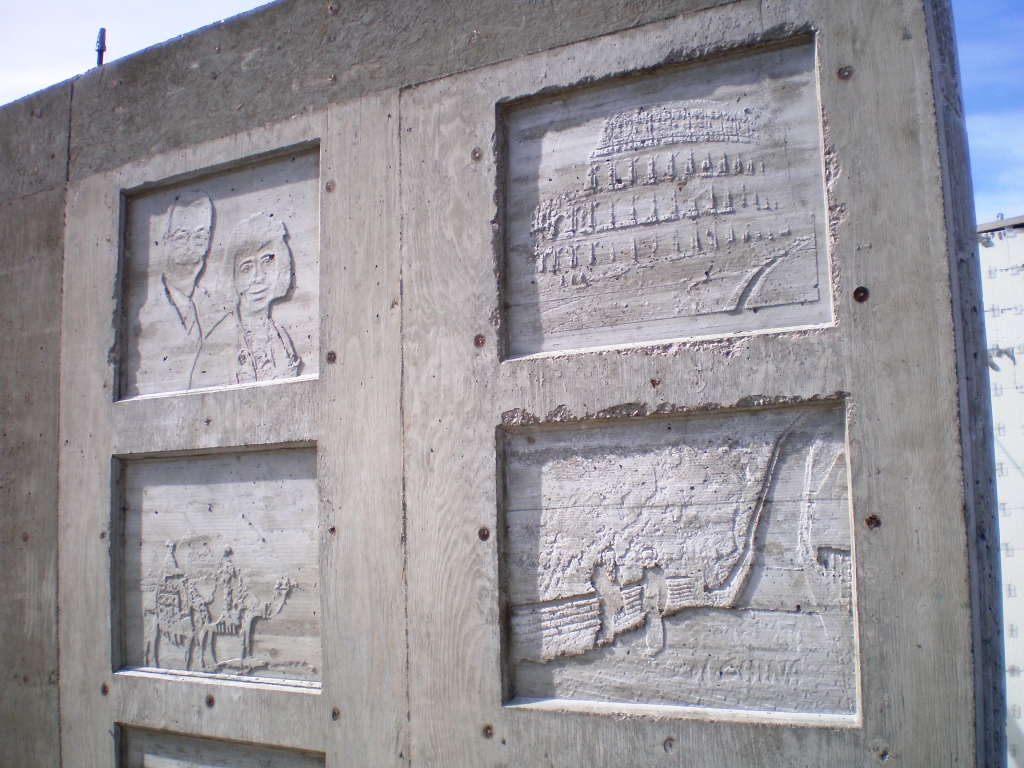 How To Make Your Home Sports-Friendly