“Real estate was not what I wanted to do,” states Los Angeles super-agent Gary Gold who explains “I always envisioned myself as a writer and/or cast member for Saturday Night Live.” But Gold applies his penchant for creativity — he spent years as a stand-up comedian and has written seven screenplays — to the rariﬁed L.A. luxury market. In 2016, Gold sold the Playboy Mansion for a then-record $105 million.

“It was the most iconic home in the world and the highest-priced sale in L.A. history, so closing the deal gave me a whole new level of conﬁdence,” says Gold, who adds, “It was like getting a Super Bowl ring!” Currently, Gold is a listing agent for the 25,000-square-foot Chartwell Estate in Bel-Air, priced at a staggering $245 million. The veteran real estate professional reports the home occupies the most coveted 10 acres in Southern California, offering a unique combination of privacy, acreage and views.

Gold, who approaches life with an infectious sense of humor, reports he entered the business at age 17. “I tried painting my car — Jews should never paint cars, by the way — and ruined it,” he jokes. “My brother was a real estate agent and said, ‘Come work for me and I’ll buy you a car,’” recounts Gold, who proceeded to create a marketable persona for his new boss. “Back then everybody was so square, like buying from your elderly aunt, so we transformed Rich into a compelling brand, which now, 30 years later, is very common. 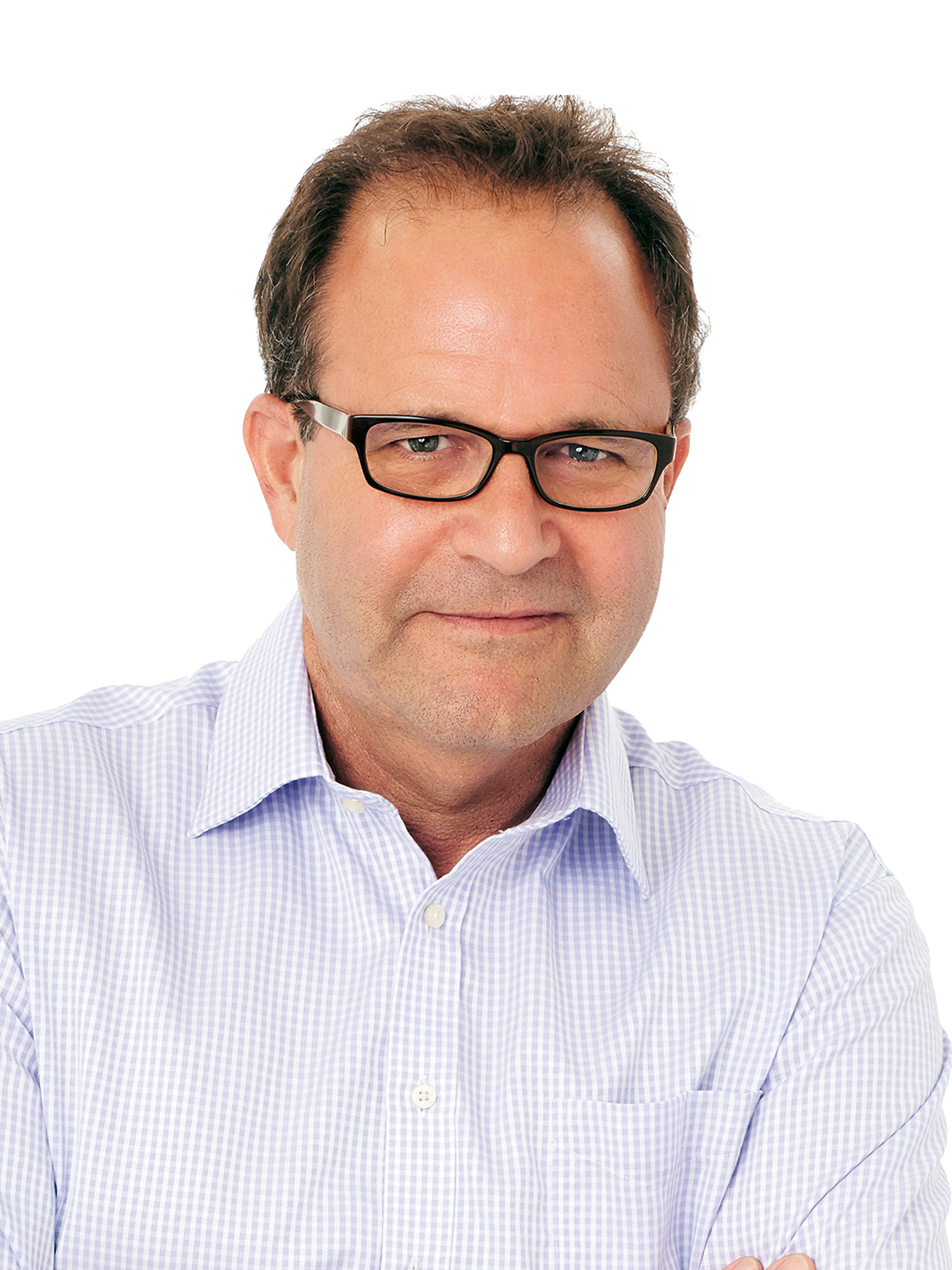 For more than ﬁve years in his thirties, Gold ﬂexed his creative muscles, a passion more powerful than real estate. Encouraged by a Hollywood agent who saw him deliver a toast at a wedding, Gold began performing at comedy clubs and writing screenplays. “I loved it, but it destroyed my real estate business because all of my mojo and passion were being invested elsewhere,” he explains. “I asked myself, ‘What can I do in real estate that’ll give me the same buzz as a stand-up routine’ and eventually found ways to channel my creativity into the business,” he recalls.

With the emergence of Internet marketing, Gold discovered he had a gift for transforming the mundane business of real estate into something creative and sexy. “Now I get as jacked up preparing real estate marketing campaigns as performing at the Comedy Store,” he says. 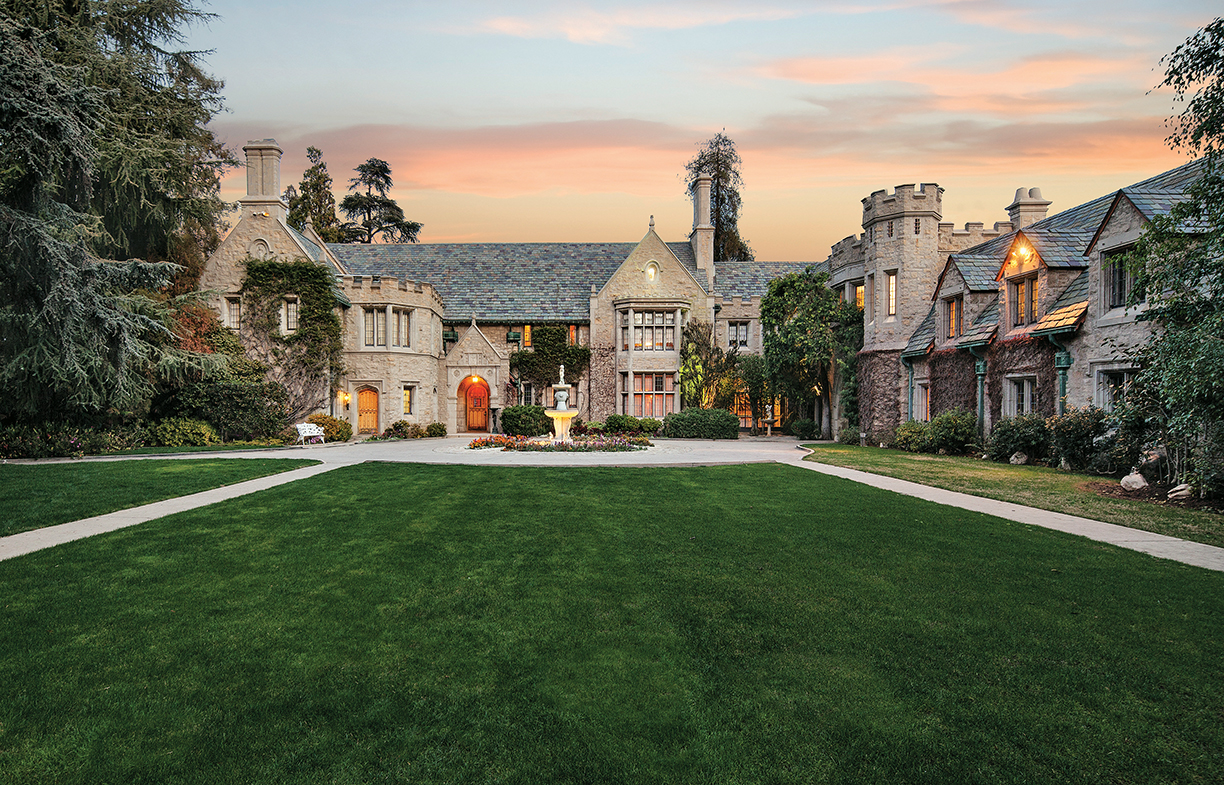 Gold is very open about his former cocaine addiction, which began in his late teens and reoccurred in his mid-twenties. “Oddly enough, the drug had the effect of making me obsessive about work and success, and when I got sober I worried if I could function without it,” says Gold. “But I discovered that energy was actually in me,” he explains, and has now been sober for 33 years. “Those painful experiences gave me humility, and sharing them makes me a more effective public speaker,” suggests Gold, who is in demand for his humor-laced keynote addresses. The agent’s candor also inspires audience members struggling with their own sobriety.

Gold currently serves as Executive Vice President at Hilton & Hyland, the prominent Beverly Hills-based luxury agency for which he has worked for 25 years. He places a priority on providing consistent value to clients in the ultra-competitive L.A. luxury market, delivering insights and intelligence beyond the reach of other agents.

Most importantly, the inﬂuential luxury agent insists on bringing creativity, a powerful asset, to his profession every day.

Backsplashes for the Kitchen