Looking for a Beach Town Investment?

Some of the most affordable beach towns to invest in for 2019 lie on the Gulf Coast, especially in Texas. 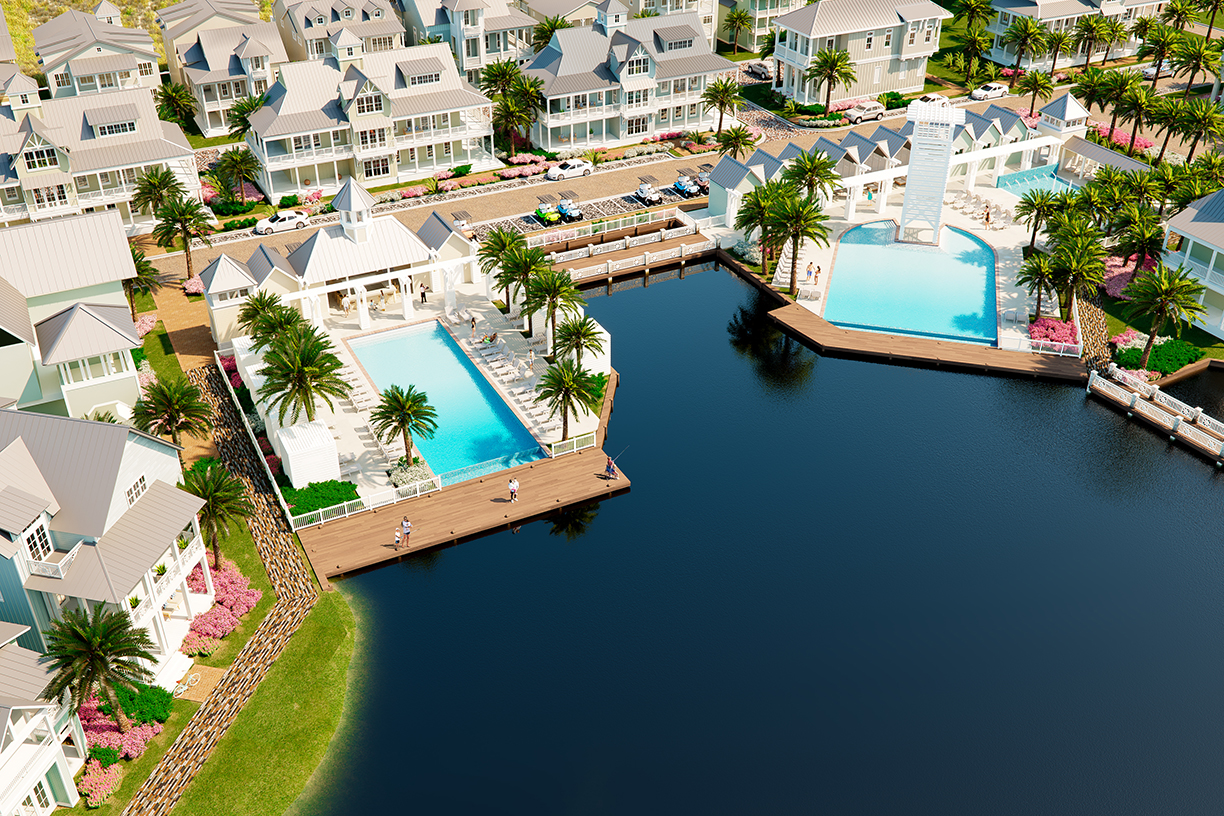 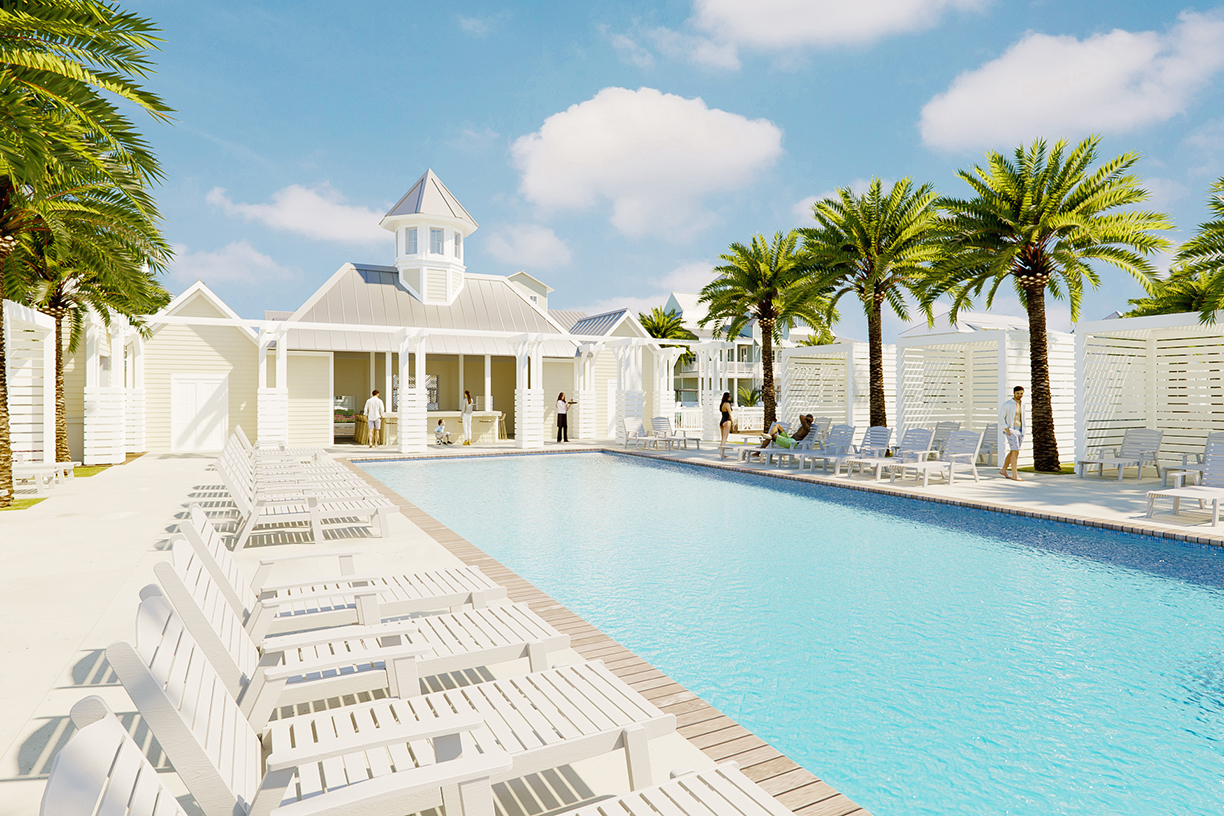 In four-season coastal communities such as Port Aransas, Texas on Mustang Island, the average 50-foot Gulf front lot costs under $1 million — well under the $4 million to $5 million-plus average found in coastal California and Florida. “In addition to the bottom-line profits, people fall in love with our island. We’re an authentic beach community with a laid-back lifestyle more in tune with life in the tropics,” notes Keith McMullin, broker/owner of Port Aransas Realty.

In 2019, Texas housing sales recovered after second-quarter declines, trending upward amid lower mortgage interest rates and a robust economy. Mortgage applications for home purchases and refinances continued to rise, nudged by further dips in interest rates. “The construction of high-end, luxury homes and condos in Cinnamon Shore, Palmilla Beach, and Sunflower Beach have played a significant role in our expansion to new markets. We remain somewhat of a secret outside of Texas, but that is changing as more people discover the affordability and allure of Mustang Island,” according to McMullin. 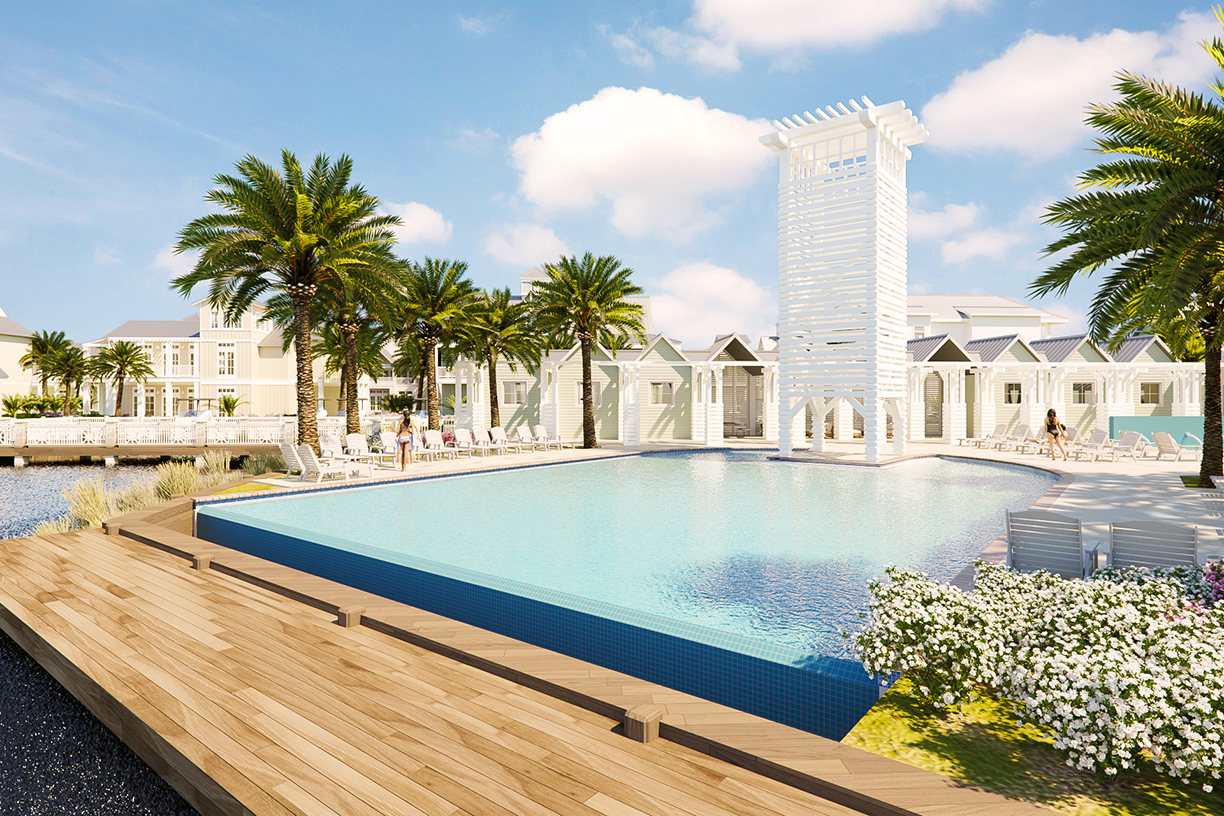 Texans capitalized on lower rates, pushing mortgage applications for home purchases up 15.6 percent year to date (YTD). Refinance mortgage applications (more sensitive to interest rate fluctuations), have nearly doubled over the past six months. “Large areas of Mustang Island were undeveloped until recent years. Of the 367 miles of Texas coastline, the bulk of the land available for development is located on Mustang Island.  We simply are not as widely known as other more mature beachfront communities,” says McMullin.

Investing in Texas real estate has been a no-brainer. Since 2010, the population has grown by 3.5 million, a million more than either Florida or California — converting into one and a half million new homes. Some 2 million of those people came from elsewhere attracted by new jobs, a fast-growing economy, more reasonable home prices, no state income tax, and a state ranked among the world’s ninth strongest economy.

“When compared to investing in other vacation/second-home markets, our story is very compelling. Lower property acquisition costs coupled with the vibrant Texas economy and steady population growth has created a healthy investment opportunity through appreciation and vacation rental income,” says McMullin. For small coastal communities like Port Aransas, 2019 visitor arrivals from Texas and around the U.S. have so far exceeded last year’s numbers by 40 percent. Those arrivals are expected to rise, thanks to 3,300 out of 4,200 lodging units (up from 2,200 last year) that are now open for business (since Hurricane Harvey) with elevations of 10 to 11 feet above sea level.

Port A is definitely on the upswing, with new developments that include:

Get Your Home Ready for the Holidays