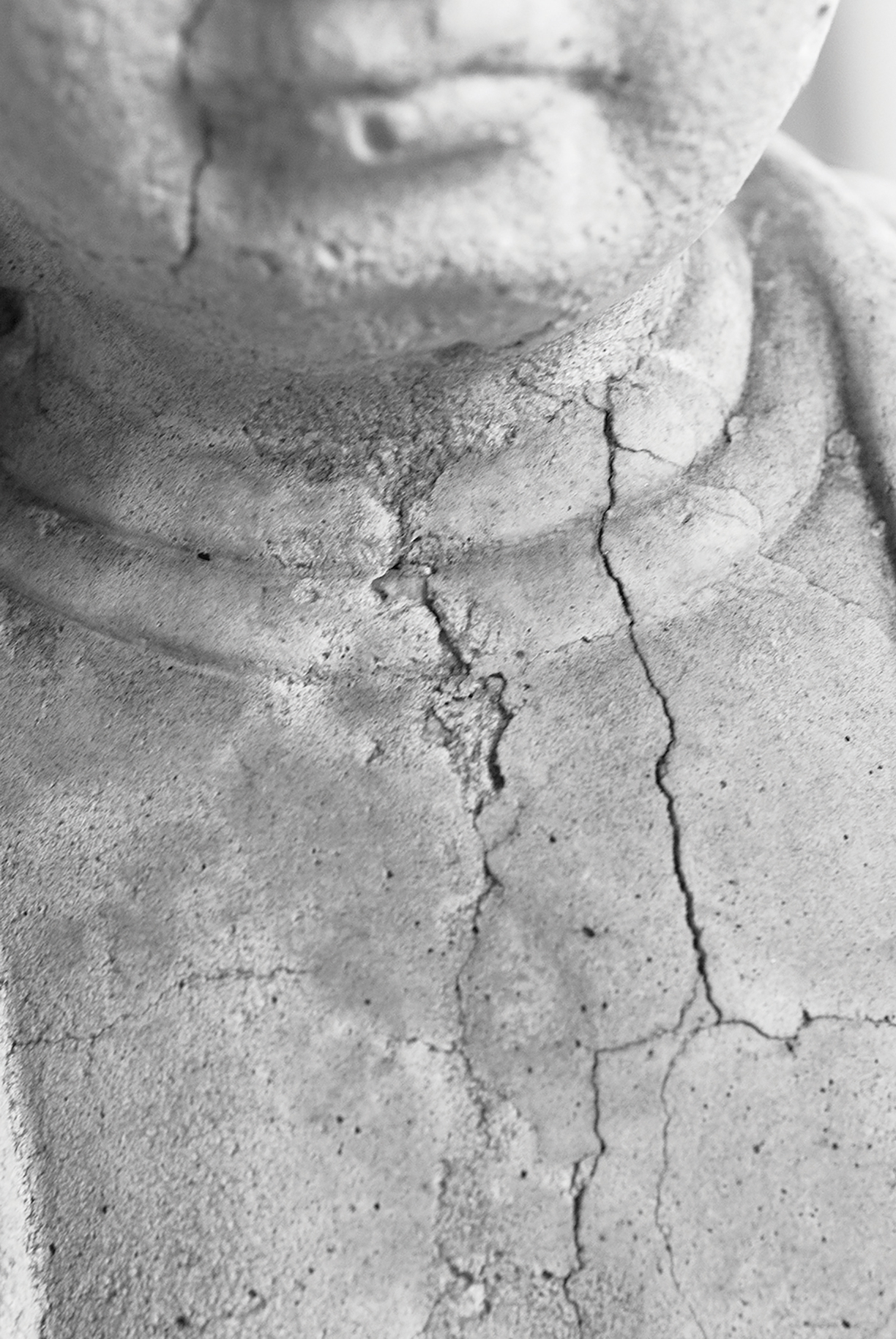 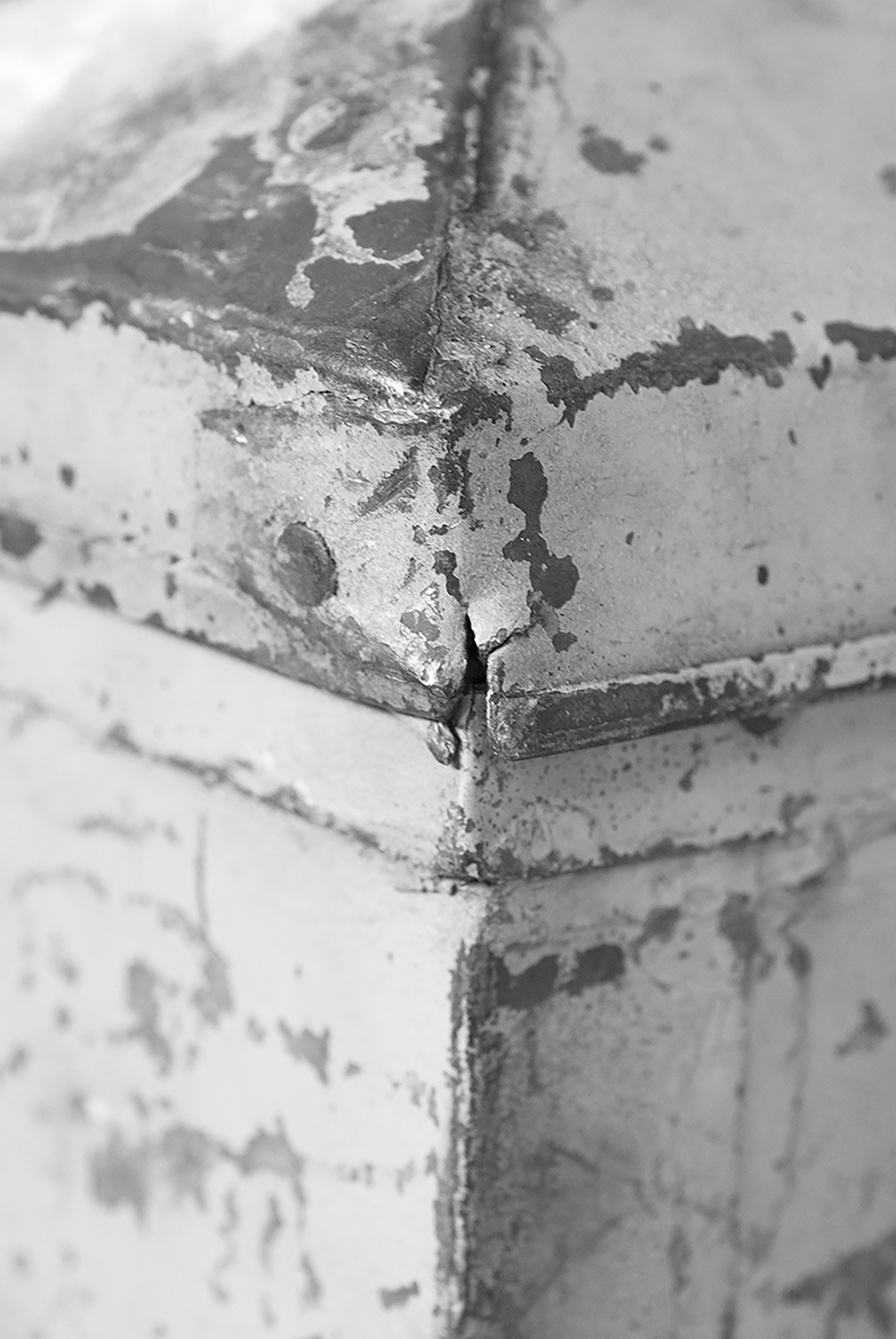 The ancient Japanese design philosophy of Wabi-Sabi turns “the not-beautiful into the beautiful.”

What happens when a new design trend highlights the beauty of imperfections?

The aesthetic of wabi-sabi was originally related to the traditional Japanese tea ceremony, but has since been developed into a design style, highlighting all things “opposite of perfect.” Unique and striking by nature, this style derives from a deep understanding and respect for time and recognizing the beauty in the understated.

Author Leonard Koren describes this distinctive philosophy in multiple ways, from the “antithesis of the Classic Western aesthetic notion of beauty,” to the “beauty of things imperfect, impermanent, and incomplete; of things modest and humble; of things unconventional.” Before writing two books on wabi-sabi, Koren first learned the term during his youth in the 1960s. As he describes in his book Wabi-Sabi for Artists, Designers, Poets & Philosophers, to him the term initially seemed to be “a nature-based aesthetic paradigm … a perfect antidote to the pervasively slick … corporate style of beauty that I felt was desensitizing American society.”

Koren notes that when physically manifested, wabi-sabi is related to the “entropic processes that all living things are subject to,” meaning that it embraces the method of showing objects that are worn or time-weathered. Antiques, for example, are generally imbued with qualities of wabi-sabi, Koren says. “An 18th century Italian desk, for instance will have evidence of hundreds of years of human use and misuse — along with the discoloration and natural deterioration that comes with age.” Further, he reminds us that despite its appearance, the character and merit of the desk “is not diminished by these ‘imperfections.’”

Another aspect that Koren stresses is that wabi-sabi art or design pieces are often initially perceived as ugly. “It is the transmutation of the not-beautiful into the beautiful that is part of the magic of wabi-sabi,” he affirms. He adds that every person perceives this aesthetic in different ways and applies it where they think it best. Though not as well known as styles like Modern or Contemporary just yet, designers and artists are appreciating the freedom and creative liberties of wabi-sabi and are finding ways to apply it in various ways.

Passionate about Japanese culture for over 10 years, Ukranian designer Sergey Makhno calls himself a devotee of minimalism and wabi-sabi, calling it a “manifesto of nature and tradition, simplicity [and] tranquility.” Makhno, like Koren, relates the philosophy to the impermanence and imperfections of man, asking that if man is imperfect, why should the place he calls home be perfect? As the founder of Makhno Studio, Makhno works on a multitude of projects, but his first venture in applying wabi-sabi principles into a physical space was in his own home.

“I had to make sure that the design philosophy was practical,” he says, and from its first installation it was a success. The project, titled Wabi-Sabi Apartment, has won multiple interior design competitions and showcases qualities that Makhno chose to highlight: honoring nature, remembering history, loving art and showing courage.

From the moment you walk in, the Wabi-Sabi Apartment boasts a carefully designed interior that is in stark contrast with the concrete cityscape outside. The walls are finished with clay, in a technique seen in older Ukrainian homes, while the wooden beams that support the ceiling and doorways are left looking rough and rustic. Nature is also represented in bonsai trees and a small roof garden. Much of the furniture and art also display the aesthetic in simple yet functional ways. For example, the metal lampshades hanging in the home help integrate a contemporary element to the overall earthy, natural interior. “Their own imperfections also demonstrate how the ancient philosophy of wabi-sabi can find new applications in contemporary design, making us appreciate the beauty of handmade objects through the use of natural materials,” according to Makhno Studio.

Makhno says wabi-sabi provides simple principles that anyone can follow. From the use of natural materials that show signs of wear, as well as colors that tie closely to the earth, to incorporating nature itself, Makhno stresses that “things live with and for the person; a person does not live for the sake of things.”

Another design choice Makhno mentions is the incorporation of kintsugi pieces, or kintsukuroi, which roughly translates into “golden joinery.” These pieces are created through the traditional Japanese practice that joins broken fragments of ceramics together with gold, which according to ceramic artist Tomomi Kamoshita is viewed almost as a reincarnation of the original object. “When cherished pieces are broken, we save them and transform them into keshiki (the restored piece),” she says, giving the ceramic a “new life.” Kamoshita agrees that kintsugi is similar to wabi-sabi, as both practices aesthetically represent imperfect beauty that prevails despite wear and time. “All things continue to change. Even ceramics,” she says. “Anything can break for any kind of reason. It’s sad, but you can revive it with your own hands,” giving it back a sense of adoration and cherishment. This new life further continues an object’s story and embodies beauty in simple things, which encompasses wabi-sabi. As Makhno himself notes, “the story is that things can be repaired, not thrown away.” 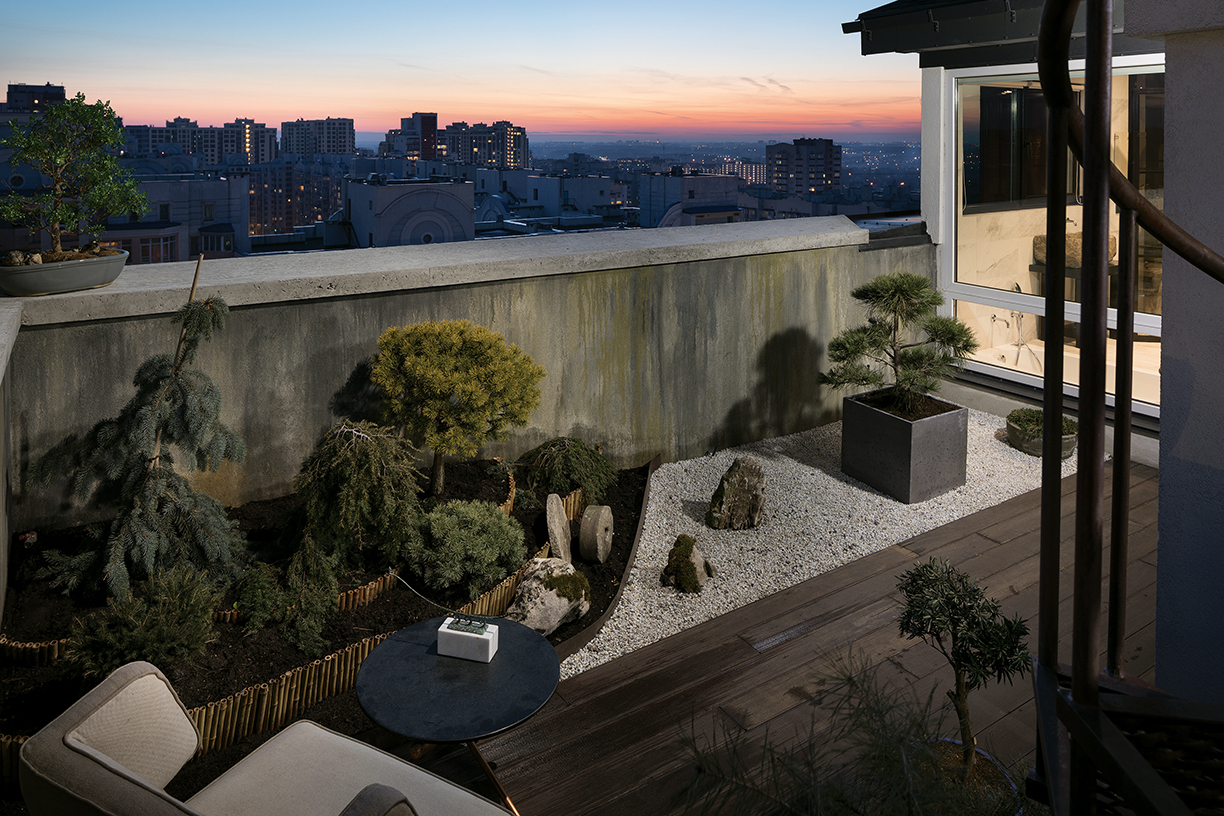 This editorial originally appeared in The High End Winter 2020.