Share on FacebookShare on Twitter
One of the world’s leading Peruvian restaurants, La Mar, by renowned chef Gastón Acurio, is announced as the latest culinary addition to The Royal Atlantis Resort & Residences, set to open late 2020. 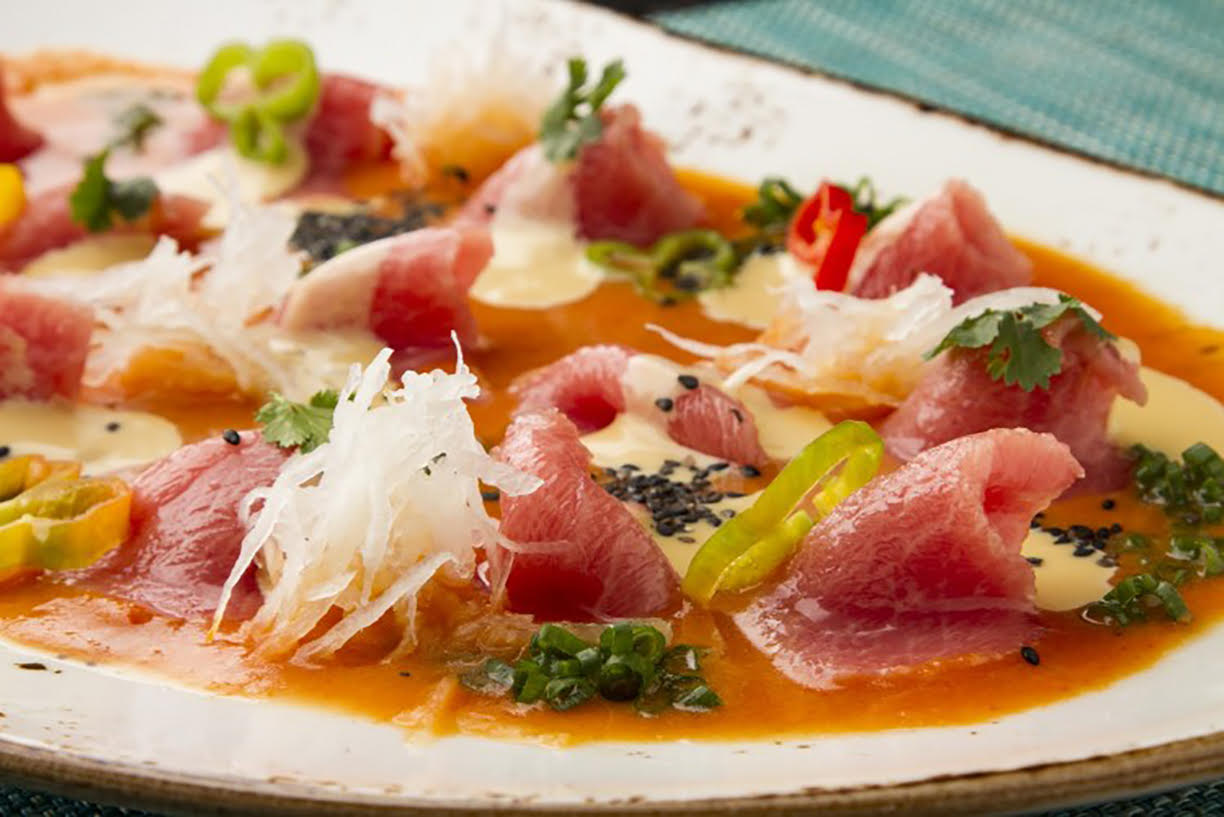 Celebrating the authentic and diverse flavors of Peruvian gastronomy, the restaurant’s contemporary design and elegant interior will provide the perfect backdrop for La Mar’s signature ceviche, freshly grilled anticuchos and pisco-led cocktails.
Renowned for his daring experiments using local ingredients, techniques and recipes, Acurio’s flagship restaurant won the No.1 spot on the inaugural Latin America’s 50 Best Restaurants list in 2013 and has held a place on The World’s 50 Best Restaurants list since 2011.
Now with over 50 restaurants worldwide, including three in America, Acurio has won the hearts and stomachs of worldwide food lovers with his unparalleled ceviche, unique Peking-style guinea pig pancake, and desserts inspired by his childhood. In 2018 Acurio was awarded The Diners Club Lifetime Achievement Award, regarded as one of the most prestigious accolades in the world of gastronomy. Located at mezzanine lobby level in The Royal Atlantis Resort and Residences, La Mar by Gastón Acurio will be the first traditional cebichería in Dubai, welcoming guests to an intimate space devoted to the South American tradition of ceviche and pisco sour. With a casual elegance and easy-going vibe, the signature features of La Mar will include an open kitchen, ceviche bar and an anticucho grill, where Acurio’s team of expert chefs will prepare marinated fish as well as tiraditos, causas and marinated anticucho skewers.
Inspired by the design of a ‘Fisherman’s Wharf’, guests will be greeted with a high cane ceiling upon entry with natural light spilling in from floor-to-ceiling windows overlooking the Palm Island via a large open terrace. Natural materials such as iron, cement, wood and stone complement a warm color palette of marine blues, green, sandy grey and beige evoking a sense of the ocean at every turn. Handcrafted and locally sourced tableware will emulate rock, coral, the seabed and shimmering fish scales. 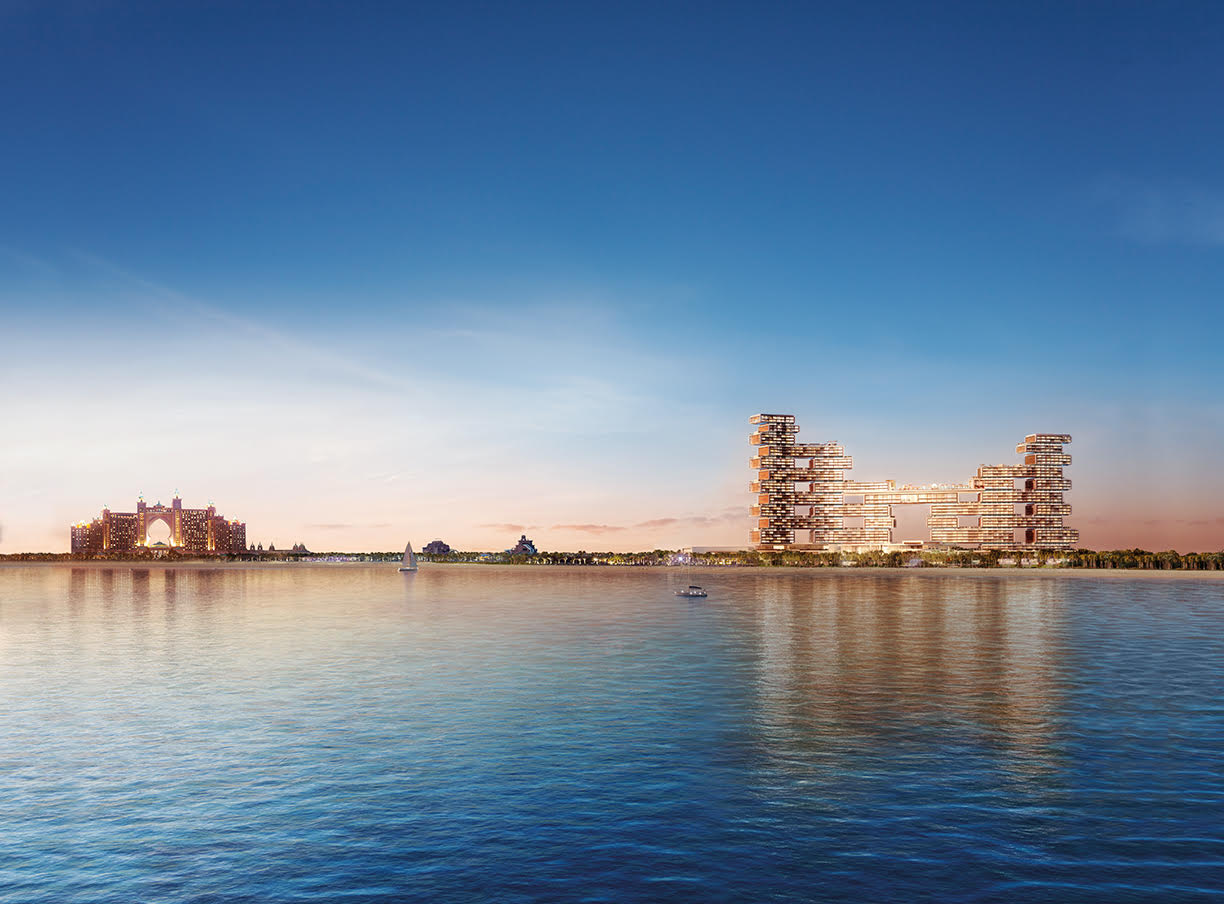 “Dubai is perhaps one of the cities with the greatest gastronomic activity in the world. The best restaurants and the most renowned chefs can be found in Dubai sharing their proposals and concepts with cosmopolitan diners who value and enjoy gastronomy as an activity that unites people and cultures.” — Gastón Acurio. 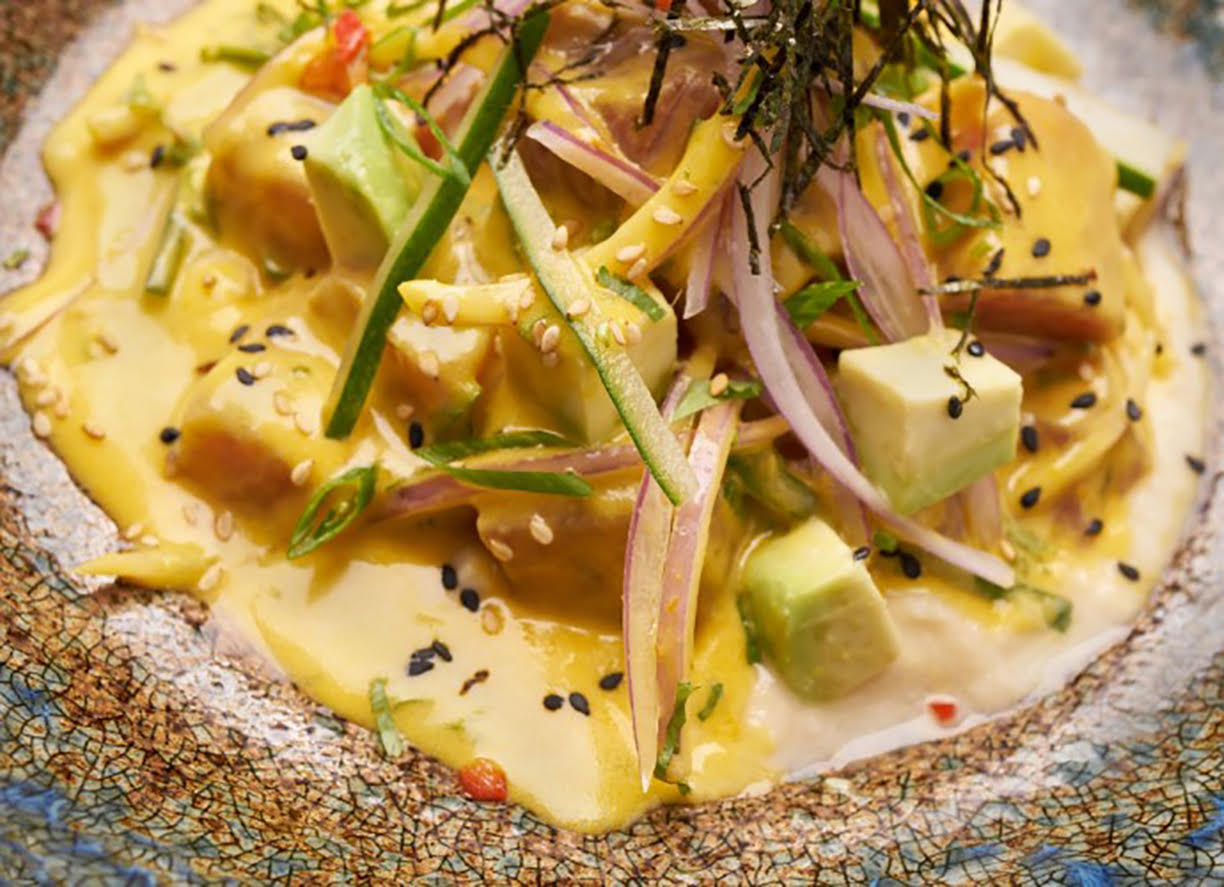 Luxury Boho: Its Many Different Forms