The following is a

During the mid-year height of the Covid-19 pandemic, real estate agents comment on how the market stood, and in some cases prevailed, under enormous pressure.

This past Fall, luxury real estate agents from across the country spoke on Unique Homes’ first Zoom panel to discuss topics from the recent article “Space: The New Currency,” from Unique Homes Magazine’s recent Fall issue, written by Camilla McLaughlin. On this exclusive virtual panel, agents were able to discuss how the real estate markets of America endured (and continue to endure) through the turbulence that the Covid-19 pandemic has caused. Throughout the discussion, these experienced panelists spoke on the changes their area(s) have undergone and the how the pandemic has affected the homebuying process. We’ve highlighted some of our distinguished panelists and their unique experiences below. 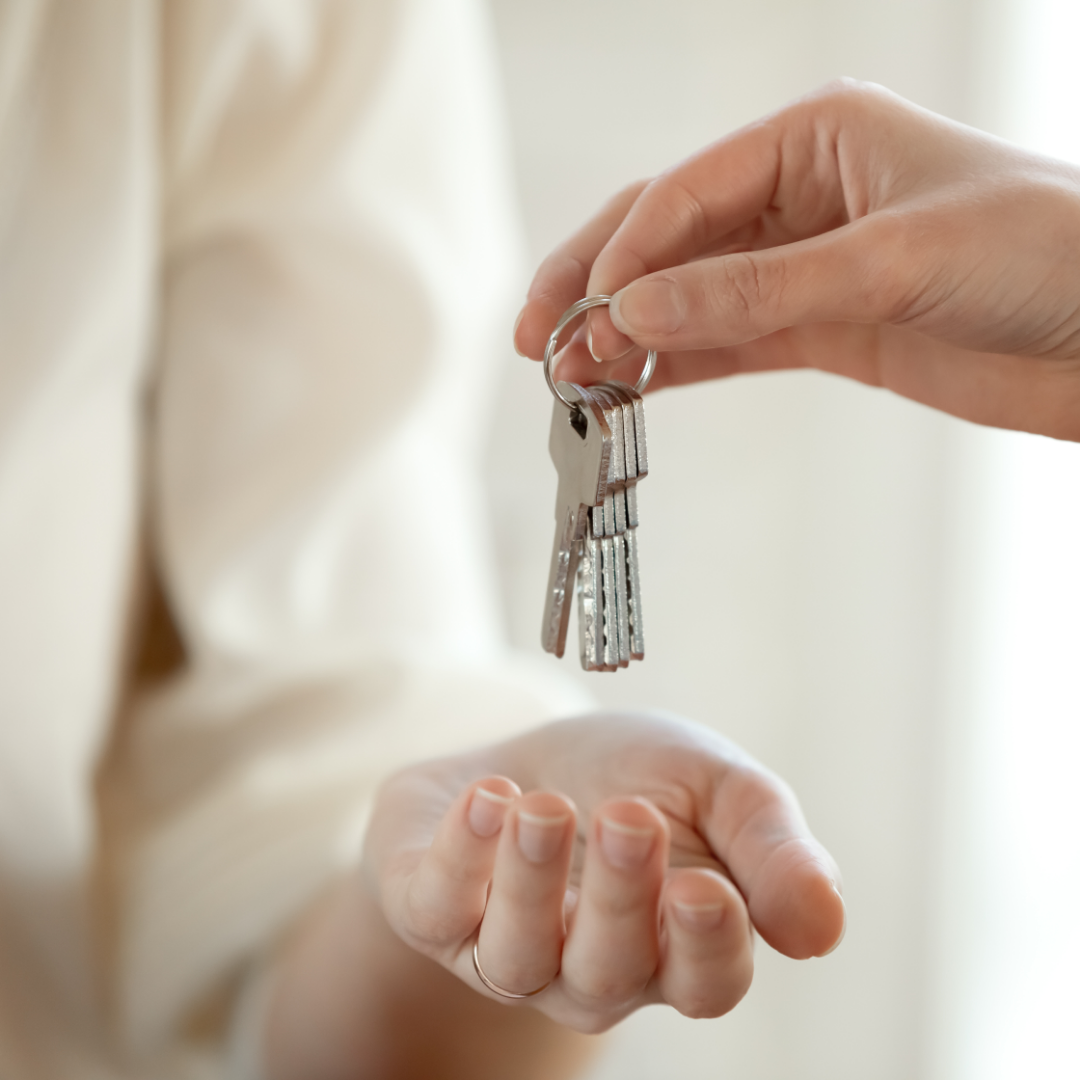 Mauricio Umansky, Founder/CEO of The Agency

In the beginning of “Space: The New Currency,” Mauricio Umansky, Founder and CEO of The Agency, notes that in the midst of the pandemic, consumers who were staying at home also found themselves asking impactful questions regarding their homes and their futures: where am I sequestering versus where am I at home? What do I want my home to look like? What do I want my second home to look like?

As one of the opening speakers, Umansky adds that though many of these questions may not be answered right away, the pandemic proved to be a catalyst for many potential home buyers to start a dialogue with their local real estate agents. “Sequestering at home, stay in, shelter in place, whatever it is we want to call it, has caused a conversation that is equal amongst everybody, whether it’s politically driven, whether it’s answering ‘what do I want to do with my life?’ and understanding that we can now work and operate from anywhere.”

Palmetto Bluff is a community in coastal South Carolina that caters to a mix of primary and vacation homeowners. Courtney Hampson, Vice President of Marketing for Palmetto Bluff, says on the panel that at the beginning of the pandemic many residents were already staying in Palmetto Bluff due to Spring Break, and were mandated to stay due to the shutdown. Many stayed until May when the state began opening up again, and there were several instances where those who extended their stay ended up moving to Palmetto Bluff full time. About a particular couple from New York with young children, Hampson says “They literally walked down the street into our real estate office, went on our tour, looked at available homes, closed two days later, our fastest closing ever, and that was it. ‘This is where we are,’ they said, ‘This is the plan now.'”

During the panel Hampson also stated that the utilization of virual tours and showings became more widely utilized, so much that they had to include the option on their website right away on their website.” She also noted that in the midst of everything, they found that buyers were buying almost like they were suffering from FOMO, or a Fear of Missing Out. “[Clients] are booking their stay at the hotel first, and … they have almost a fear of missing out. They’re not waiting to get here to look at real estate — they’re doing that virtually, going under contract and seeing their property the first time they come to visit.”

Though located on the opposite side of the United States, Carrie Wells of Coldwell Banker Mason Morse Real Estate in Aspen, Colorado experienced similar situations as Hampson had in South Carolina. March is typically the latter part of the state’s skiing season, but due to the pandemic the season was cut short, and those visiting found themselves sequestering in Aspen — and staying. She remarked that you can see this reflected in the school district alone, where 175 new students were admitted and a weight list was created for the Aspen Country Day School, Aspen’s main private school. She also noted that with the help of Matterport virtual tour technology many sales were able to happen, as clients wanted to be able to visit openings safely.

Wells remarked about her own experience with a New York family who stayed in Aspen until the summer. “He said, ‘I never realized that Aspen is so enjoyable in April and May,’ which are normally our off-season months. … People have experienced being here year-round, when they normally would not be here, and there’s so much to do other than downhill skiing that I think regardless of what happens with our winter, we’re still going to see our market continue to be strong.” 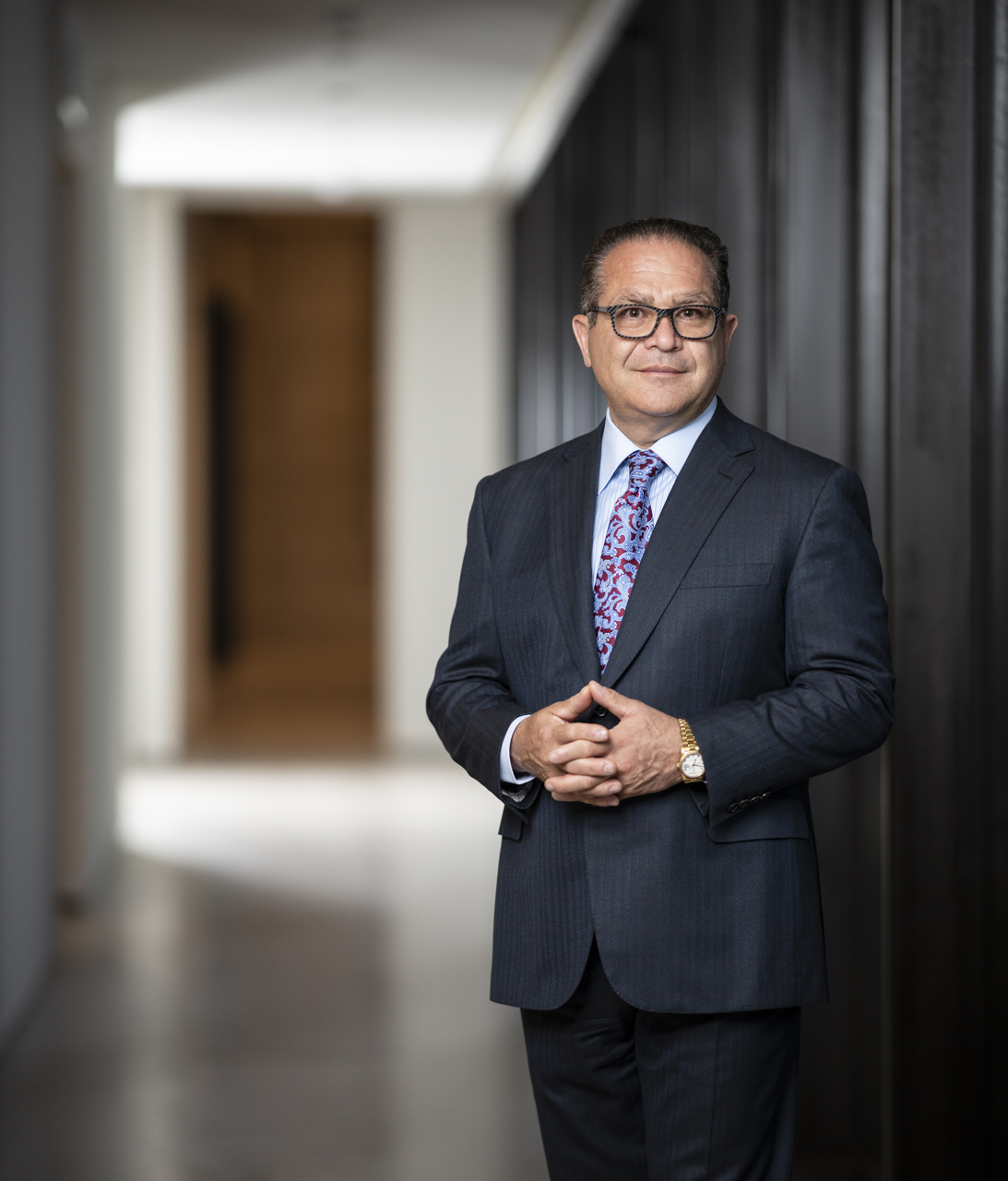 The title of the article “Space: The New Currency,” as well as the main point of discussion for the panel, was inspired by profound statement by Frank Aazami of Russ Lyon Sothebby’s International Realty. During the panel Aazami notes that when the pandemic began and people were sequestering, he noticed that areas that were previously difficult to sell beforehand, regions outside of Phoenix and Scottsdale such as Fountains Hills, Cave Creek, etc, were now like beacons that buyers were gravitating towards. Before there were no sales north of $3 million, but eventually there were closings reaching upwards of $4 and $6 million. The reasoning for this market change? Space!

In the article Aazami notes that from his region of Scottsdale, Arizona, his experience during the pandemic that no matter what buyers were generally looking for, a vacation home, relocation refuge, etc., the key point he saw was that consumers were looking for a safe haven, with plenty of space. Not only that, but consumers are also requesting specifics when it comes to this space in order to make their purchases personal and customized to their lifestyles, from multiple offices and indoor gyms to view decks and larger patios. 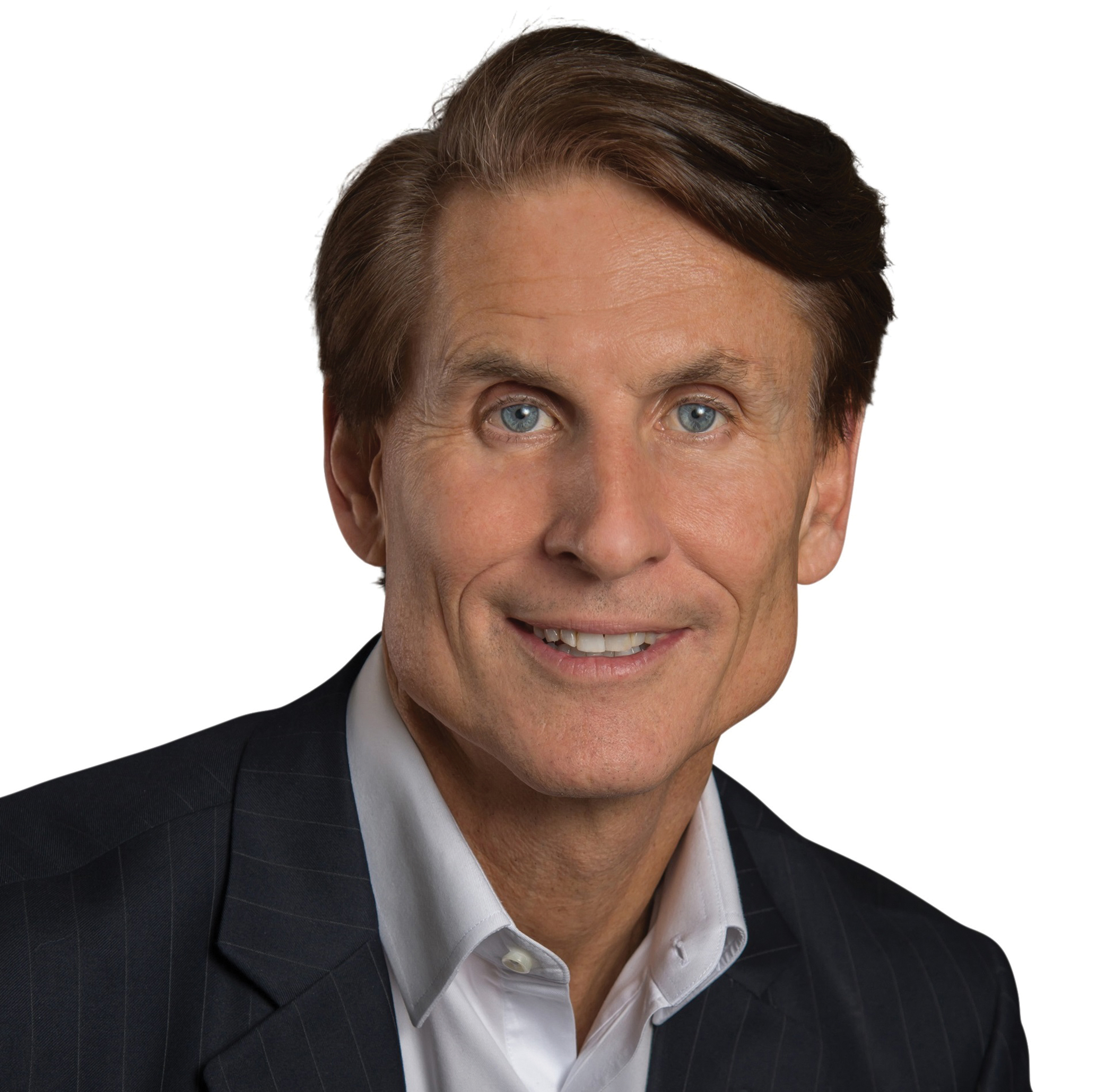 Located just 30 minutes outside of Boston, Chris Bernier of Churchill Properties notes during the Zoom panel that despite the usual trends of buyers looking for smaller, more minimalistic style homes, space really is the new currency. He affirms that many buyers in his market are flocking toward the larger homes. These market shifts are no doubt due to the pandemic shifting priorities, and continues to show

James Torrance from Palm Beach, Florida has much to say about the pandemic has shifted Florida into more than just a retirement or snowbird refuge, seen in these clips from the Zoom discussion. He notes further that in fact a large wave of buyers from California and more specifically Chicago brought interest to the area and helped close several sales, a rarity in his area. What was also interesting that he notices are the importance of the private schools and districts in South Florida, as he mentions that many buyers were shopping around different homes once they had found a school system they liked, then picking from available homes nearby.

This, alongside his points about the importance of homes with multi-functional spaces such as guesthouses and just the overall outlook on how the market has shifted, highlight just how much action Florida has seen in the past several months due to Covid-19’s effect on real estate.

As an real estate agent with 40-plus years of selling experience, Roxann Taylor of Engel & Völkers Dallas Forth Worth was a fountain of wisdom toward the end of the virtual panel. She highlighted much of which was similar to what the other panelists had noted, including buyers prioritizing homes with large space as opposed to downsizing, putting houses on the market through a near fully-virtual process, and much more.