Under the Radar: North Cyprus and Canada

Kyrenia marina in Cyprus, as seen from the overlooking hill

By Jessica Ganga and Marlene Ridgway

Cyprus consists of 480 miles of stunning coastline, attracting buyers from all over the world. ©iStockPhoto.com / Mindstorm-Inc.
As the third-largest island in the Mediterranean, Cyprus boasts 480 miles of coastline, citrus groves, gorgeous beaches and has a capital growth average of 20 to 40 percent annually over the past three years, making it a prime opportunity for luxury buyers, according to Onar. There’s also a certain mystery surrounding the island that is appealing. “It’s no surprise that according to legend, Julius Caesar gave the island to Cleopatra as a token of his love.”

With the highest-priced listing in the area being an $8 million, 150,000-square-meter villa built on a private hill, it’s clear that there is an expanding demand for luxury properties. “Our market is growing due to improving local and international economic conditions,” says Onar. Situated between three continents, Europe, Asia, and Africa, the location has contributed to the growing international market. “We are receiving clients from Turkey, Russia, Scandinavian countries, the Middle East, England, Israel and Australia,” notes Onar.

With the continuing development of new constructions and homes, the luxury market is expected to keep expanding to sustain the demand. Up and coming areas such as East of Kyrenia can provide the 5-star accommodations that luxury buyers now expect, including social facilities such as gym centers, spas, pools, and high security. “East of Kyrenia is the shining star, especially with its seafront luxury sites. The natural beauty, beautiful beaches, amazing mountain views, 18-hole international golf course, and 5-star hotels with casinos are the attraction points of this area,” says Onar. Luxury properties in Esentepe, Kyrenia, North Cyprus embrace the island’s natural beauty, such as this home with gorgeous ocean views that sold recently for $900,000 USD. Photo courtesy of Sadi Yolgecen. With its diverse landscape and abundance of land, Canada is an ideal location for luxury buyers seeking a new place to call home. Of Canada’s many cities, Toronto is one that is family friendly and among the safest in the country. “People see Canada as a safe place to invest their money and raise their family. Toronto is the biggest city in the country and the financial centre of the country,” says Barry Cohen, Broker at RE/MAX Realtron Barry Cohen Homes Inc., Brokerage in Toronto.
As Canada’s largest city, Toronto has grown to be a rich metropolis with no shortage of things to do. “It’s a very cosmopolitan, multicultural city,” says Susan Macarz, Broker at RE/MAX Ultimate Realty Inc. Brokerage. Toronto boasts picturesque parks and playgrounds, country clubs, a theater district and nightclubs, to only name a few. Toronto also features some of the best schools in the country, attracting families seeking to provide their children with a top-notch education, according to Macarz. 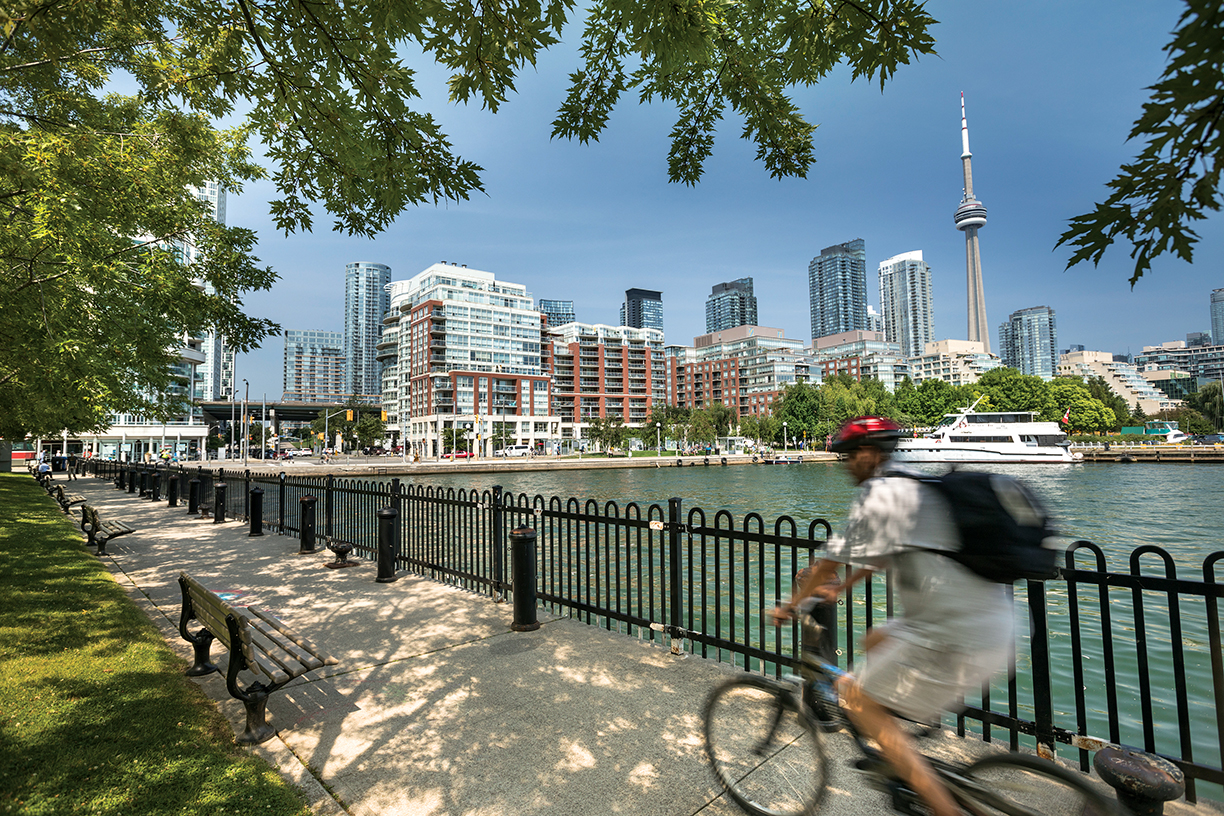 Toronto, the largest city in Canada. ©iStockPhoto.com / PGIAM.
Toronto’s real estate market is diverse and continuously changing. “What’s happening is that there is very little land left in Toronto, so what people do is they buy big properties with an older house on it and they tear it down because they are buying it for land value,” says Macarz … Another trend that Macarz noted was the increase of townhomes and condominiums in the area, specifically Central Toronto, adding to the variety. “What I’m finding more often now is … there’s townhomes that are being built along the major streets. These townhomes start at about $1.5 million CAD and up,” says Macarz. Tall high-rises are being built that feature luxurious condominiums that have sizeable square footage, according to Macarz.
Along with urban-styled living spaces, Toronto is home to spectacular estates and mansions. According to Macarz, luxury buyers can find homes priced from about $4 million CAD to $30 million CAD. The most expensive listing in Toronto is located in the Bridle Path area, on the market for $32 million CAD by Cohen’s team. “It’s a magnificent multi-generational estate with a completely separate two story in-law apartment with its own entrance, elevator, and garage,” says Cohen. The 35,000-square-foot home also features an indoor pool and tennis courts.
Overall, both Macarz and Cohen made clear that Toronto is a premier location for people seeking to find their dream home. In the St. Andrew-Windfields area of Toronto, elegance and contemporary blend in this listing recently sold for $7.1 million CAD by the Barry Cohen Team. Photo courtesy of Barry Cohen. 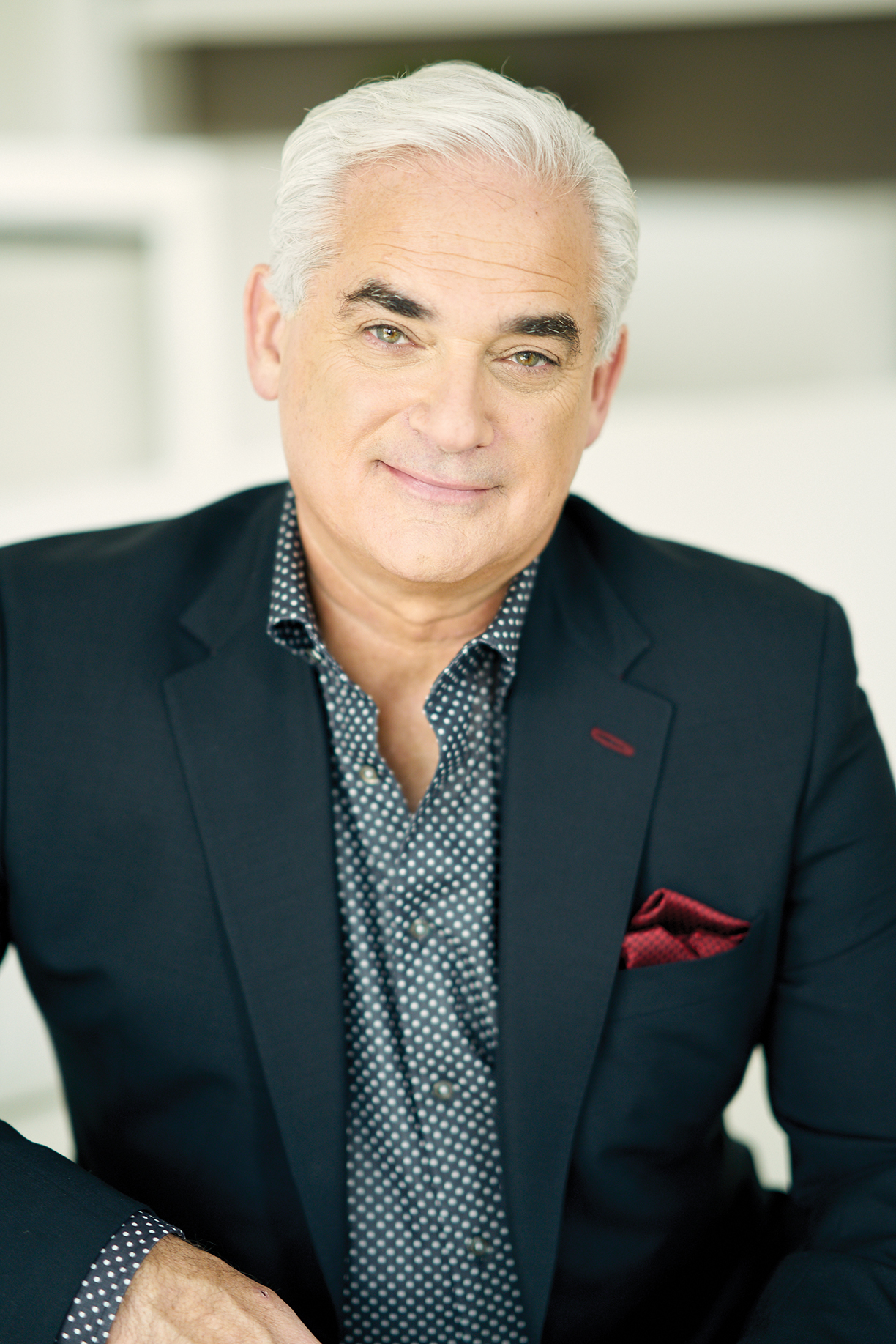 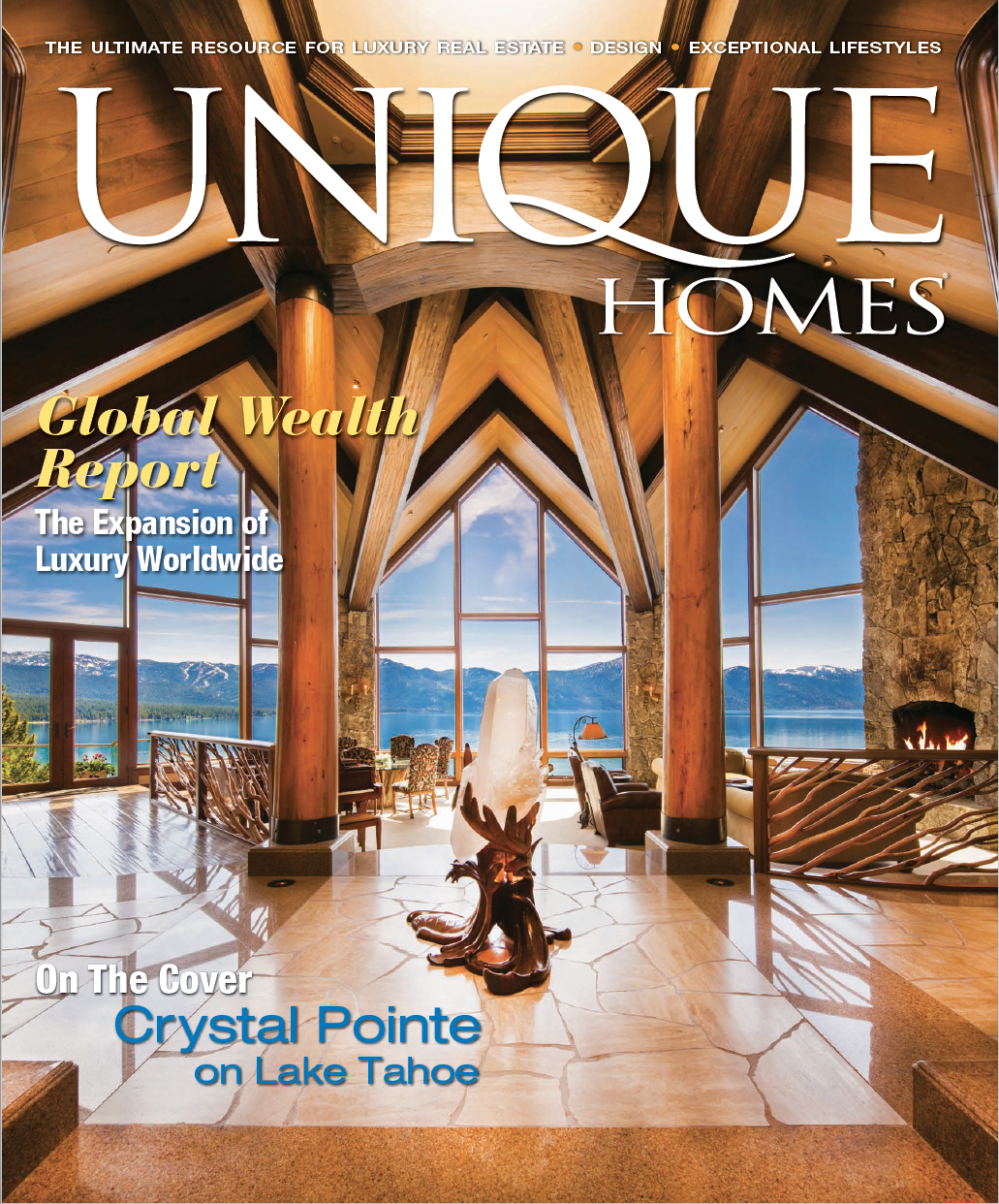 This editorial appeared in the Unique Homes Global ’19 Issue.